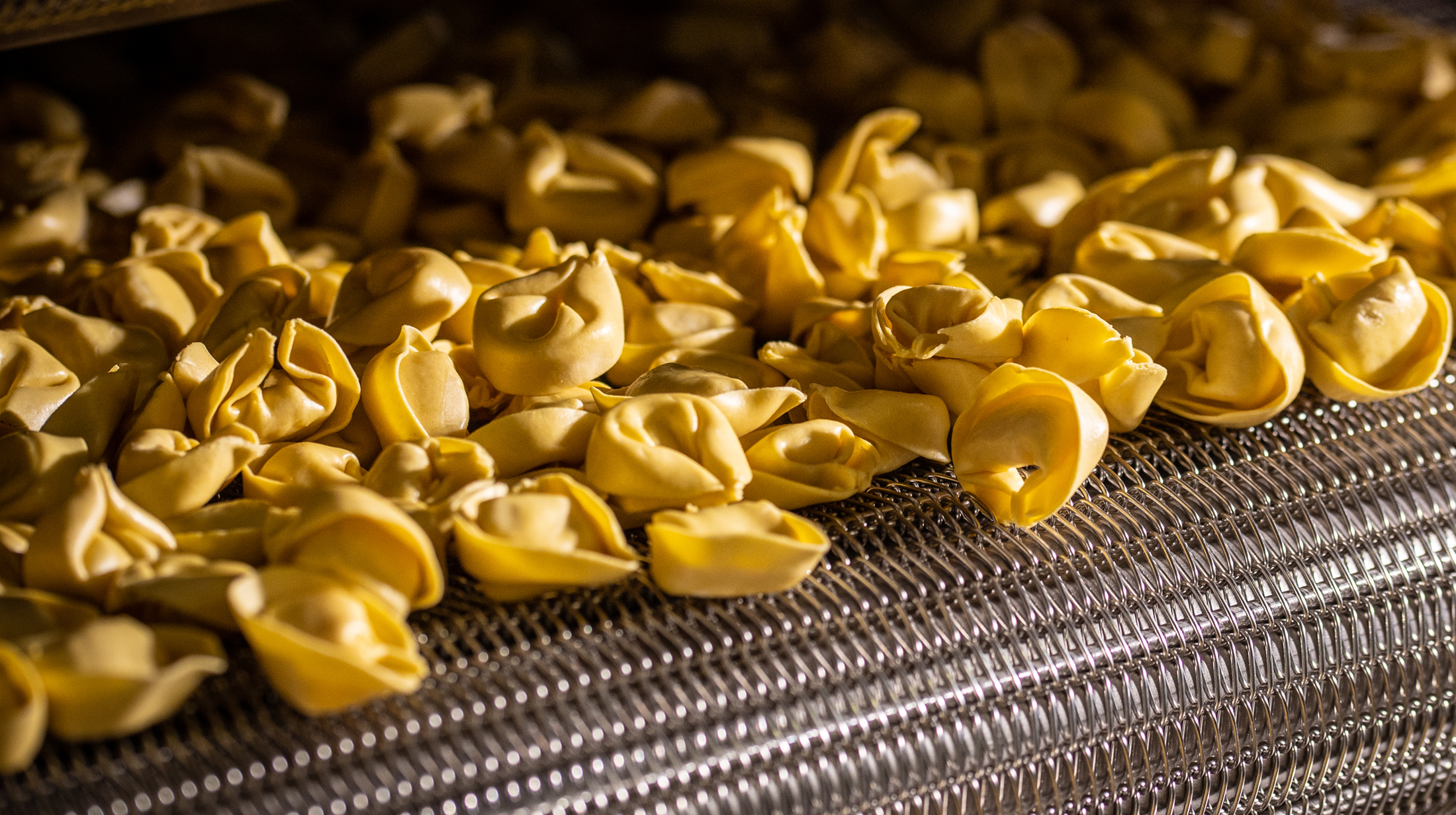 13 Dec In Europe, three out of four pasta dishes are Italian.

Posted at 09:30h in Uncategorized by sara

Pasta has always been the symbol of Italianness at the table and made in Italy in the world.

In Italy, the pasta sector generates 3.5% of the national turnover of the food industry and is a global reference point for the sector.

Italians consume 23 kilograms of pasta for each person per year corresponding to approximately 3.5 tons of product. After us, there are Tunisia with 17 kg, Venezuela with 15 kg, and Greece with 12.2 kg for each person.

More than half of the pasta produced in Italy goes abroad.
With 3.9 million tons of pasta produced by Italian pasta factories in 2020, Italy confirms its world leadership in the sector ahead of the United States, Turkey, Egypt, and Brazil.

62% of production is exported abroad, one in four pasta dishes consumed in the world is produced in Italy, the percentage rises in Europe where there are three out of four.

The stuffed pasta market.
Fresh pasta, stuffed in particular, is a constantly growing market.
The trade in Italy has grown by 6% in the last decade and growth forecasts to 2024 speak of + 7.4%.

The largest importing countries were France, Germany, the United Kingdom, the United States, and Canada with over 600 million euros in 2020.
The world volumes of 2020 speak of 1.6 billion euros **.

Egg pasta: a promising market
The egg pasta market, despite being smaller than the fresh pasta market, in 2020 reached a volume of 510 million euros **.

Italy also reigns supreme in this segment with 184 million in 2020 and exports mainly addressed to France (17%), the United Kingdom, the United States, and the Netherlands.

The Veneto food company exports 95% of its production all over the world (fresh filled and smooth pasta, egg pasta, dry filled pasta and ready meals) made in the production plants of Mussolente and Crocetta del Montello.